Fragility of Democracy – Workshop on “Understanding the history of democracy” 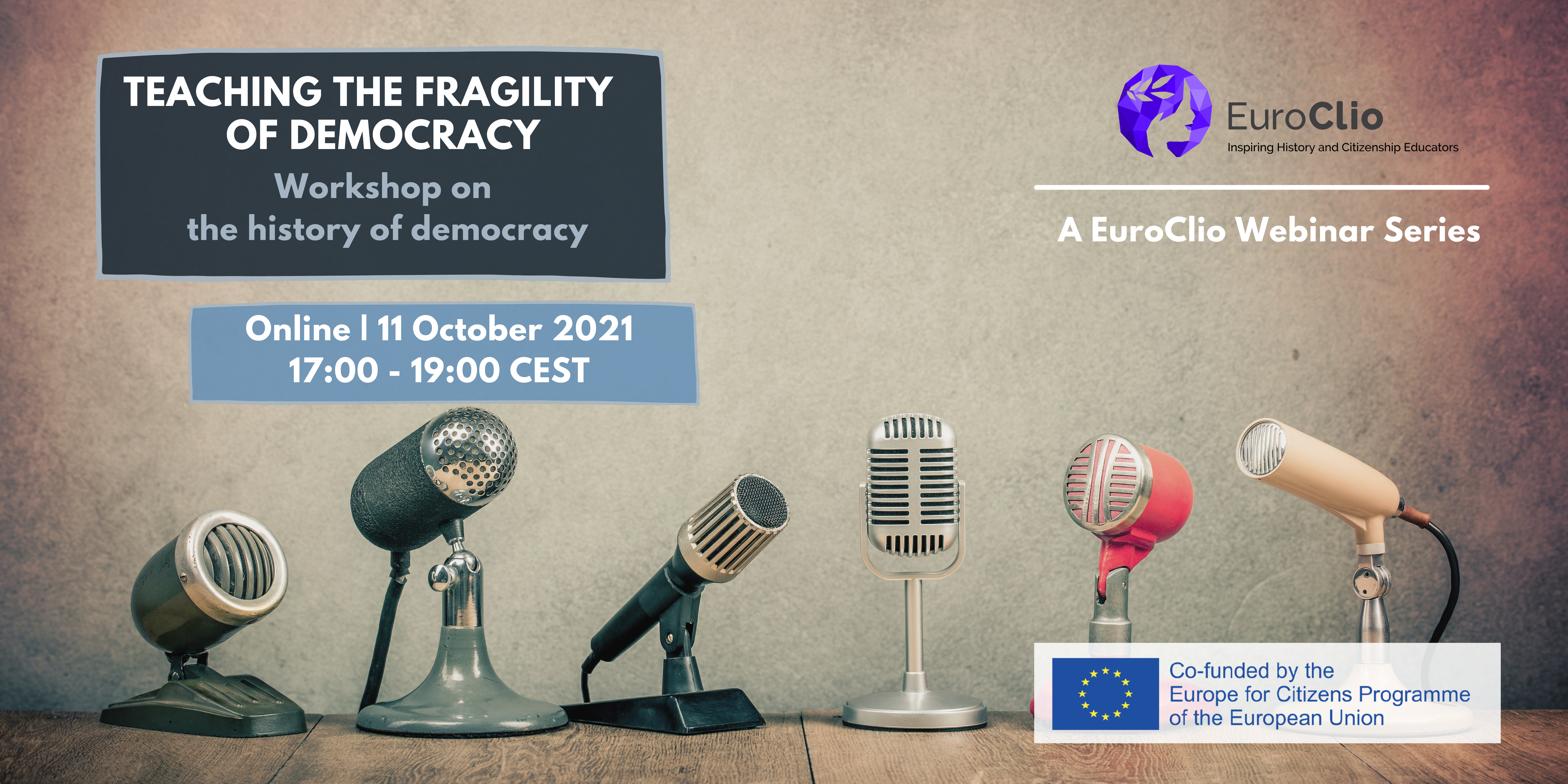 This workshop is inspired by the eLearning Activity on “What can we learn from the Ancient Greeks for democracy today?”.

Fragility of the Ancient Athenian Democracy
The Ancient Athenian Democracy was one of the first democracies in world history, and perhaps also one of the most far-reaching ones. All citizens were allowed to speak up in the Assembly, which was the equivalent of parliament, could serve as juries and judges and could hold office. At some point taking part in the Assembly was even paid, enabling even the poorests citizens. However, this democracy was at the same time quite frail. Not only was citizenship, and thereby civil power, restricted to Athenian, freeborn and adult males. Women, slaves and people from foreign origin had no significant power. Also, in the fight century BCE, this democracy radicalised, giving populists more power than they ever had. This radicalisation led to cases of serious mistreatment of Athens' allies and seems to have contributed to policies that led to her defeat in the Peloponnesian War.

This workshop explores the development of the Athenian Democracy from prior constitutions as oligarchy and tyranny. It will discuss the frail elements in the democratic constitution and the social causes that led to it's radicalisation in order to draw some cautious lesson for our world today.
.
About the workshop host
‎‎‎‎‎‎‏‏‎ ‎‏‏‎ ‎‏‏‎ ‎‏‏‎ ‎‏‏
Gijs van Gaans (1976) studied history and religious science at the Radboud University in Nijmegen. He has taught history and latin in secondary schools. From 2009 onwards he has worked as a teacher trainer/ lecturer of didactics in history and religious education at Fontys University of Applied Sciences and since the start of this academic year also at Amsterdam University. His main interests are the development of a critical historical consciousness and developing skills that allow for inter-wordview dialogue.

Participation to the webinar series is free for all EuroClio Individual Members, as well as for Members of our Member Associations.

If you are not a Member, you can register to single sessions for a fee of 15 EUR, or register to the full series for 35 EUR.

Would you like to become an Individual Member? Register here.

Not sure if you would like to join the full series? Join our keynote lecture free of charge and take a peak at our work!

We would like to thank our Individual Members for their support in developing this webinar series. The topic has been selected based on input from all members, and the recordings of our sessions are (partially) supported through individual membership fees.