Teaching European History in the 21st century is a three-year project that aims to respond to the needs of European Universities that are increasingly international by providing innovative didactic methods, and the development of innovative teaching materials. 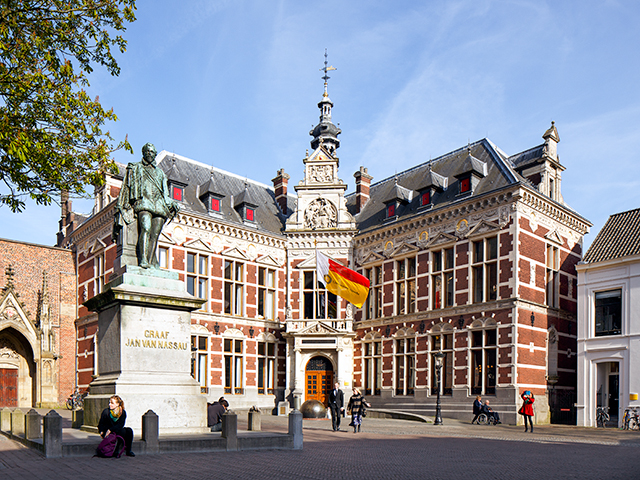 EuroClio will be working on the development of an online collection that will be uploaded in Historiana. It will be consisted of source collections in the original language and English translations, clustered around important themes in European history. Also, the primary sources mentioned and described in the textbook, which will be published in the end of the project, will be made available in the form of online source collections, in their original form and in English translation.

TEH21 will result in innovative teaching material based on textual, visual and audiovisual sources produced by international author teams. At the end of the project, the following outputs will be published: