Can Assassin's Creed be used in History Education? Some of you might ask:

-Assassin's Creed? A game full of blood, weapons, and beheadings?

-What is Assassin's Creed? 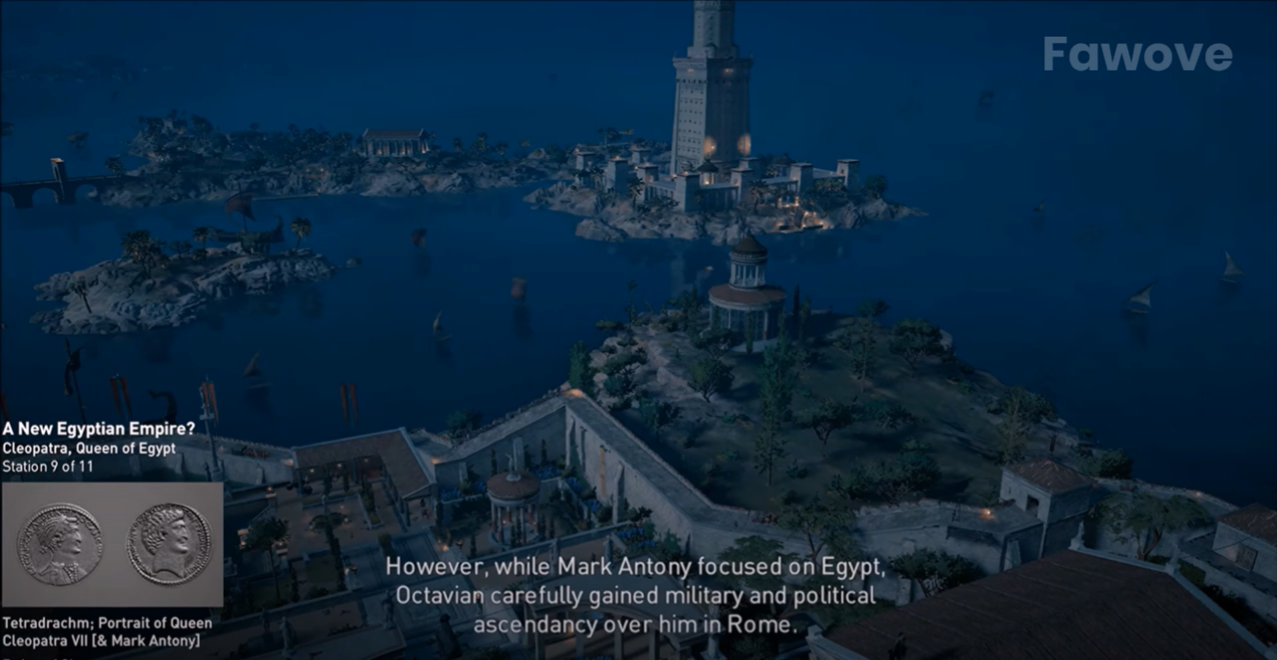 An action-adventure game, Assassin's Creed, was released in 2007. Having gained remarkable popularity, as it now counts 95 million players and it is one of the most successful games of all time, it kept improving its virtual world making it more and more detailed and sophisticated. Ubisoft, the developer company, decided to recreate entire ancient cities, street by street, to offer a fascinating world to the players, and hired a team of historians to do so. 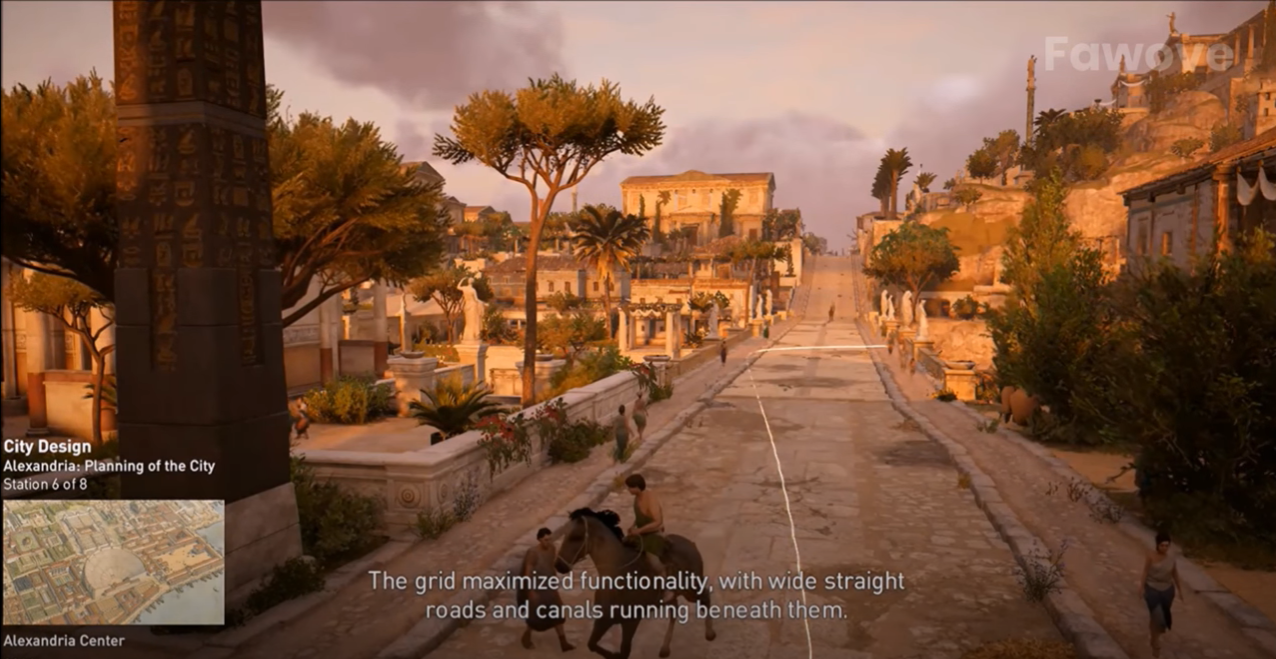 The final product was so captivating and informative that raised the question: How can this 3D, interactive depiction of ancient cities help education? Then, the discovery tour was created: a version of the game in which you can explore the cities, statues, and customs shown in the game without the gameplay.

Your character can walk, ride a horse, or fly on an eagle to see the city. Each time she reaches a station of the tour, you can listen to a short narration of a historical fact and you can view a relevant artefact. There is an abundance of information to unravel. The Ancient Egypt tour includes 75 tours, of various epochs, locations, and topics.

The methodology behind this massive effort deserves its own article. However, it could be summarised in the following way. The game is accurate in instances that we have historical knowledge over what happened. In instances where the historical accounts are incomplete or contrasting, the mythological or artistic element takes over. The tour acknowledges this fact, and explains which parts of the game are historical fiction, and which parts are accurate. 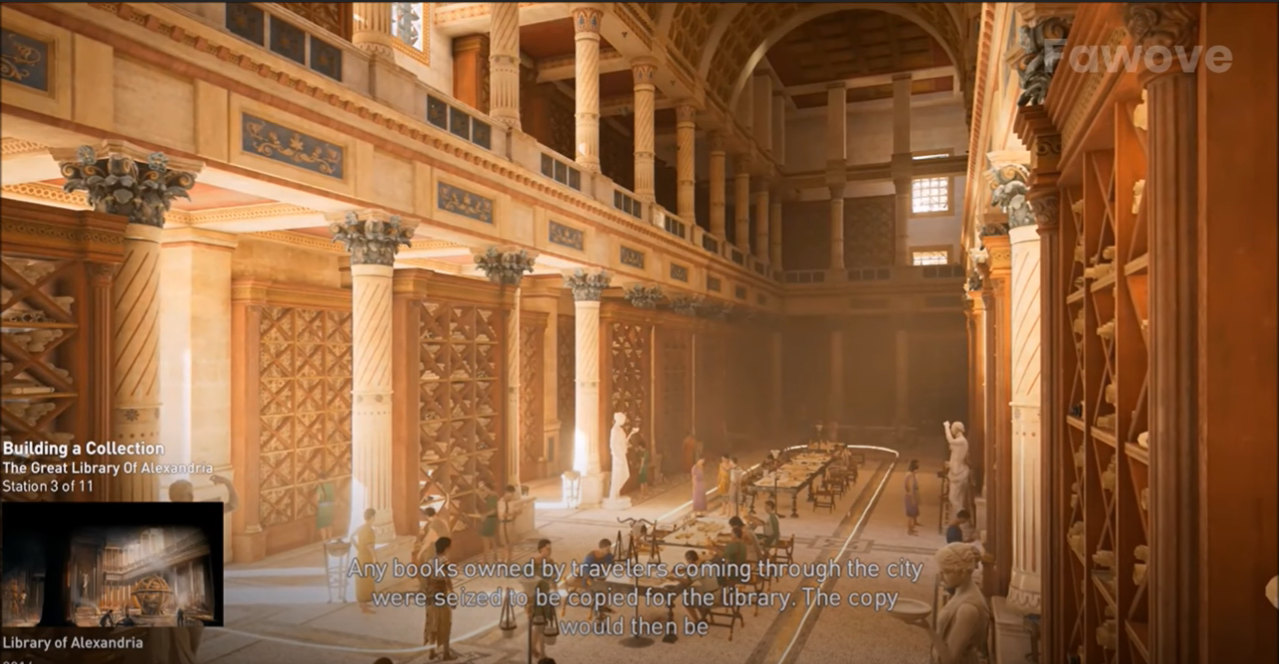 The good news is that just for today, until May 21st 2020, Ubisoft offers the Discovery Tours of Ancient Egypt and Ancient Greece for free! This is not a trial, so you will get to keep the game as long as you want. Just make sure that your PC can handle it, as it requires a lot of free space and a high vRAM. Give it a go, and if you use it in the classroom send us feedback with your experience at secretariat@euroclio.eu