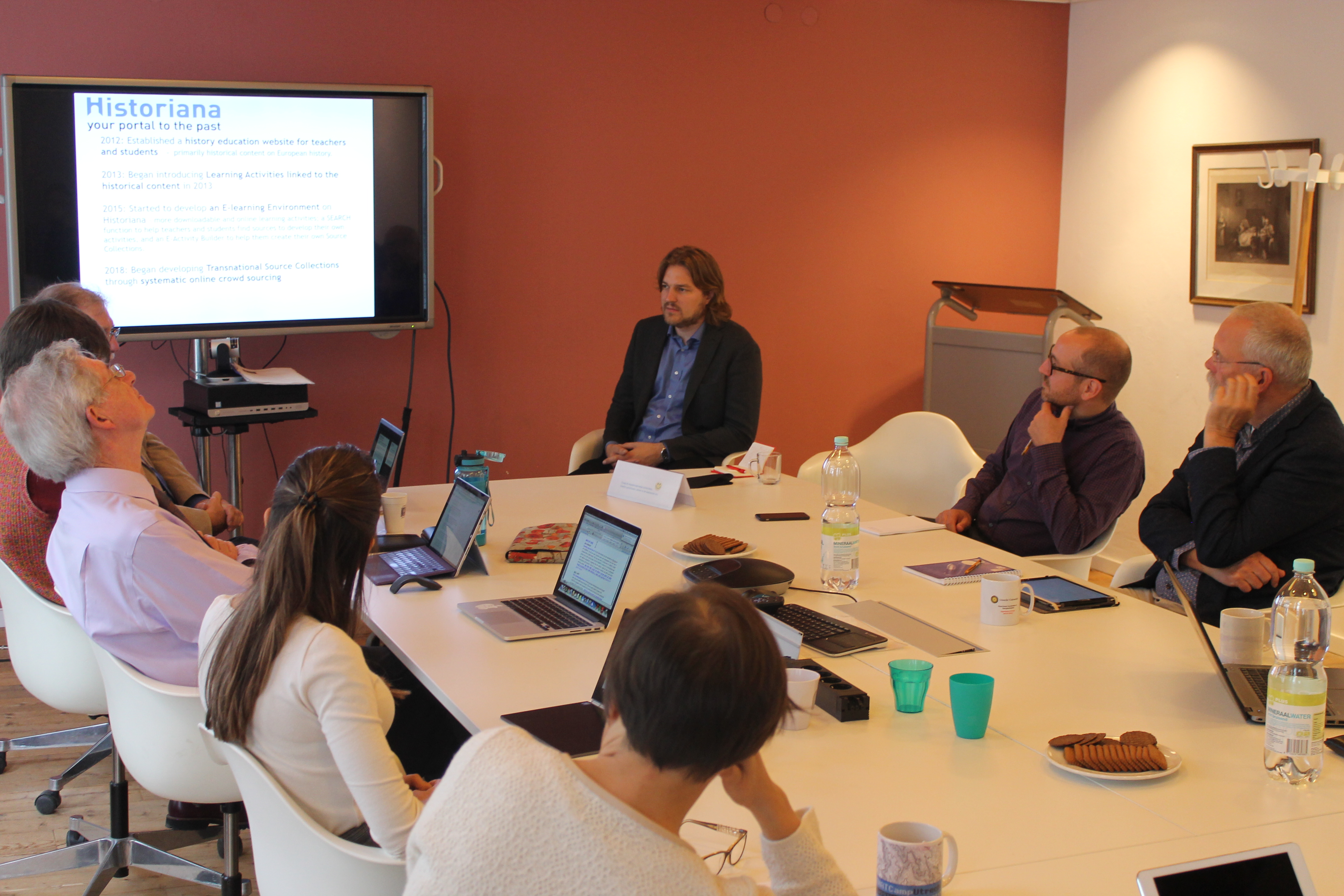 About Teaching European History in the 21st century 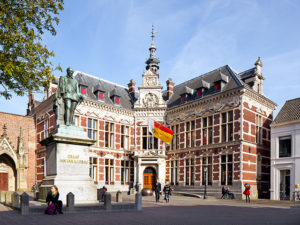 Teaching European History in the 21st century is a three-year project that aims to respond to the needs of European Universities that are increasingly international by providing innovative didactic methods, and the development of innovative teaching ma …